If you have challenging kids who push back, have too big emotions, laugh at star charts, and refuse to go into that time out, well, you’ve got some hills to climb.

Kids who are “extra” like those described above will not respond to traditional parenting methods like simple rewards and punishments. But that’s actually a good thing.

But they’re afraid to tell you. They don’t want to disappoint you. They want to please you, and they think that means doing all the things you expect them to do without pushing back. They hide in the shadows and learn to ignore their needs.

How do I know this? Because I raised four boys with traditional parenting, and these are the things I learned when they were teenagers and young adults.

And I’m not the only one. For decades, parents have followed that formula of rewards and punishments to affect behavior in their children. Many of them grew up to be positive, productive members of society, even if they were struggling in ways we couldn’t see.

But many of them pushed back. Challenging kids are the ones we labeled “naughty”, the ones who were always grounded at home or in the principal’s office at school. 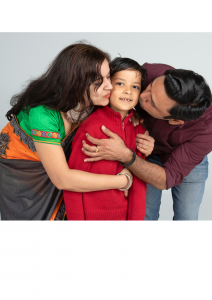 No matter what you call it, the basic premise is:

It’s exhausting, I’m not gonna lie. I know because I’ve been there. In fact, I’m there right now.

After 19 years of parenting boys, along came two girls who broke the mold. By the time the oldest was three, I had tried all the traditional methods I’d used (mostly) successfully with my boys, only to realize NOTHING was working.

Rewards for good behavior were met with stronger defiance. It was as if her little body was telling her she would certainly fail so she might as well not even try.

Punishments did nothing but make her angry. And threats such as, if you don’t come in right now, you can’t have dessert tonight? Well, they make no sense anyway, and she quickly let me know they would never work.

Even logical consequences such as, if you don’t come inside when you’re called, you can’t go out next time, though sometimes effective, seemed to send her the wrong message. She began to believe that she was naughty, she could never get it right, or that I only loved her when she obeyed.

So out of desperation I searched for a better way and found positive parenting. Taking the focus off her behavior, I started helping her learn to manage her big emotions. I learned to be more attuned to what she was feeling, rather than just telling her to “get over it” (a mantra that I thought had served me well for all my life but I now know is NOT the way to do emotions!). 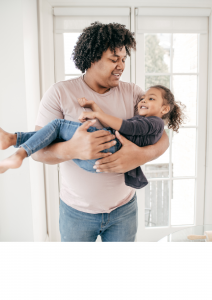 And most importantly, I began to value connection over correction, taking my focus off her behavior and instead focusing on the child and deepening my relationship with her.

I am far from perfect and have so far to go. It’s hard to change something that you’ve been doing for 19 years! But my daughter and I are growing together, learning more positive ways to express our emotions, and I’m so proud of how far we both have come!

We still have hard days from time to time, but those days are becoming fewer and fewer the more we grow.

If you’re struggling with challenging kids, start now to move away from traditional parenting and toward positive parenting. You will all be so glad you did!

If you have challenging kids who are pushing back on traditional discipline, try some of these books that have helped me develop a good foundation of positive parenting (these are affiliate links):

How to Talk so Little Kids Will Listen

Want to remember this for later? Pin it now! 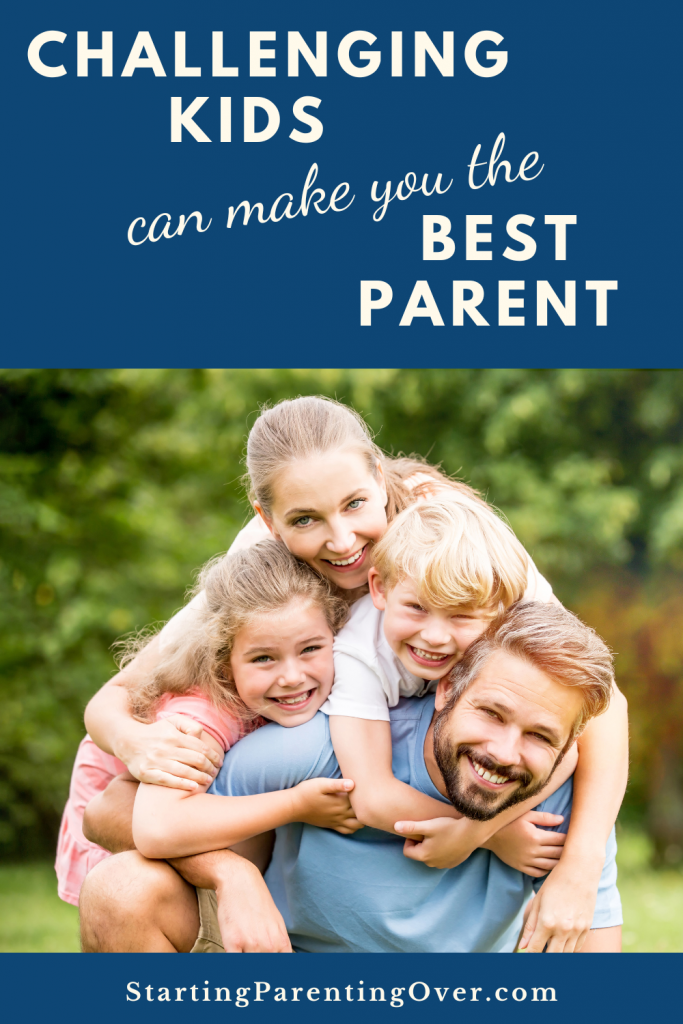 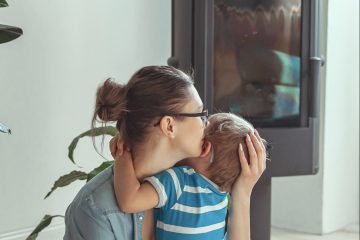 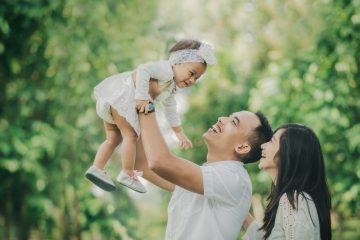 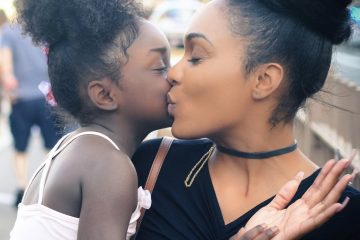 Are you exhausted by your child’s behavior? Tired of the constant whining? Children never listen? Maybe you’ve tried everything and it’s still not working: time outs, rewards, punishments, and more. I hear you; I was Read more…